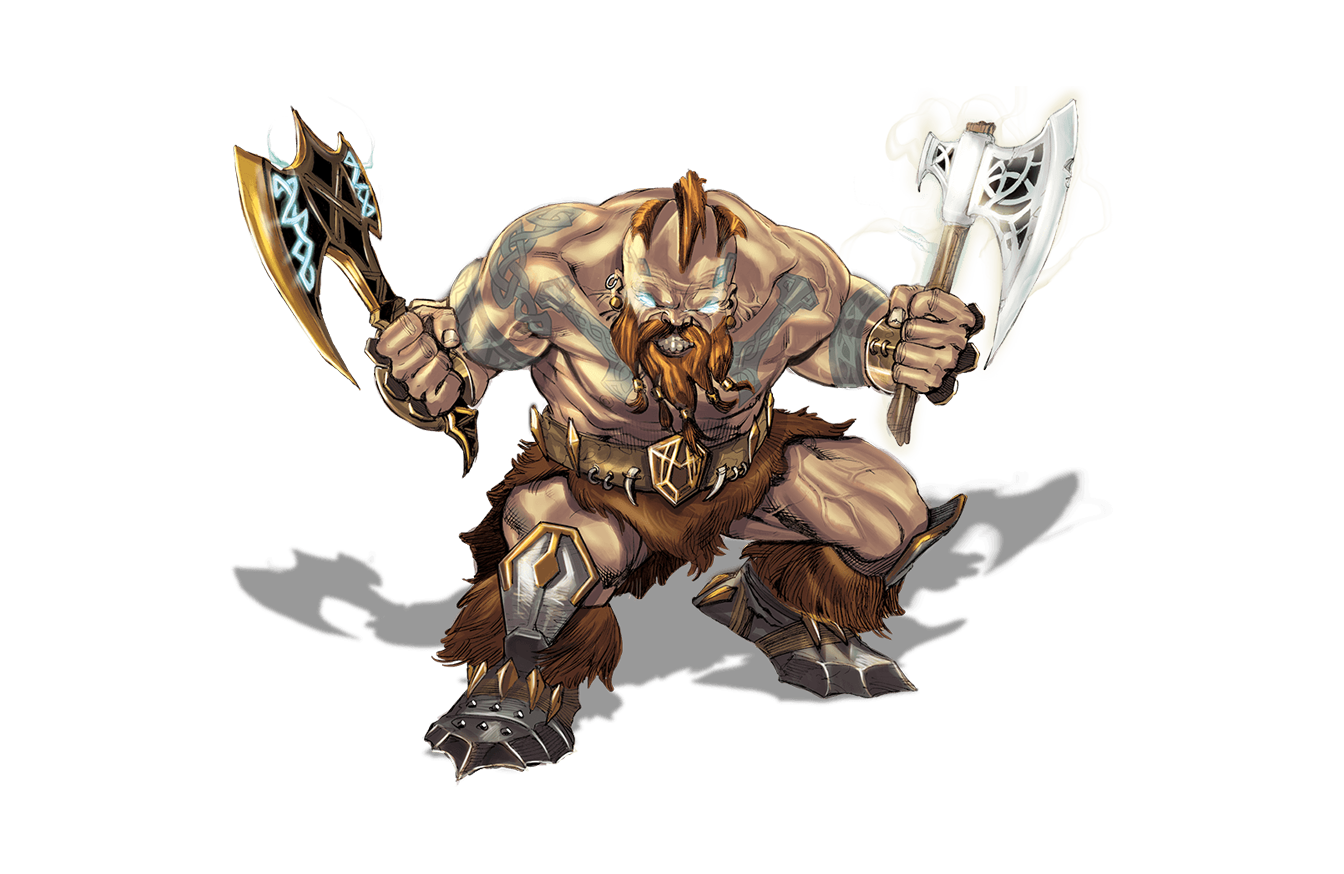 The Implacable Warrior of the Thunder Mountains! 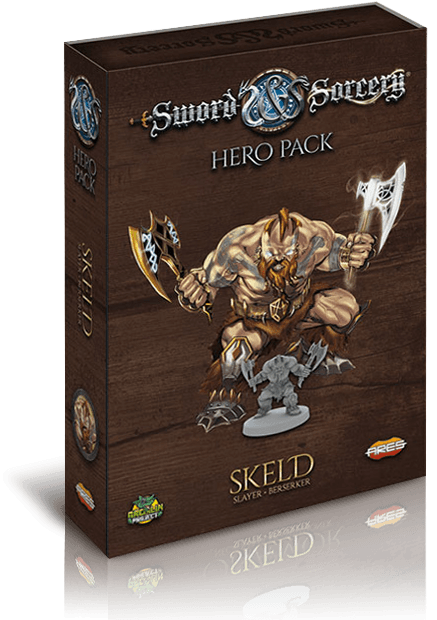 Among the many races that live close to the Talon Coast, none can match the spiritual strength, resilience, and stubbornness of a dwarf. Out of all his brothers, Skeld became a legend thanks to his savage spirit, always ready to face the hardest battles, headless of the dangers. Skeld can be played as either a Slayer or a Berserker.

As a Slayer, Skeld lives to hunt down and slay the most dangerous opponents he can fight; retreat is not an option, and “fight to the end” is the only rule of battle for this fierce dwarf fighter.

As a Berserker, Skeld must constantly battle his blood rage that drives him into the battle, where he fights with utter ferocity. The sight of his own blood serves to fuel his frenzy and increase the strength of his attacks. 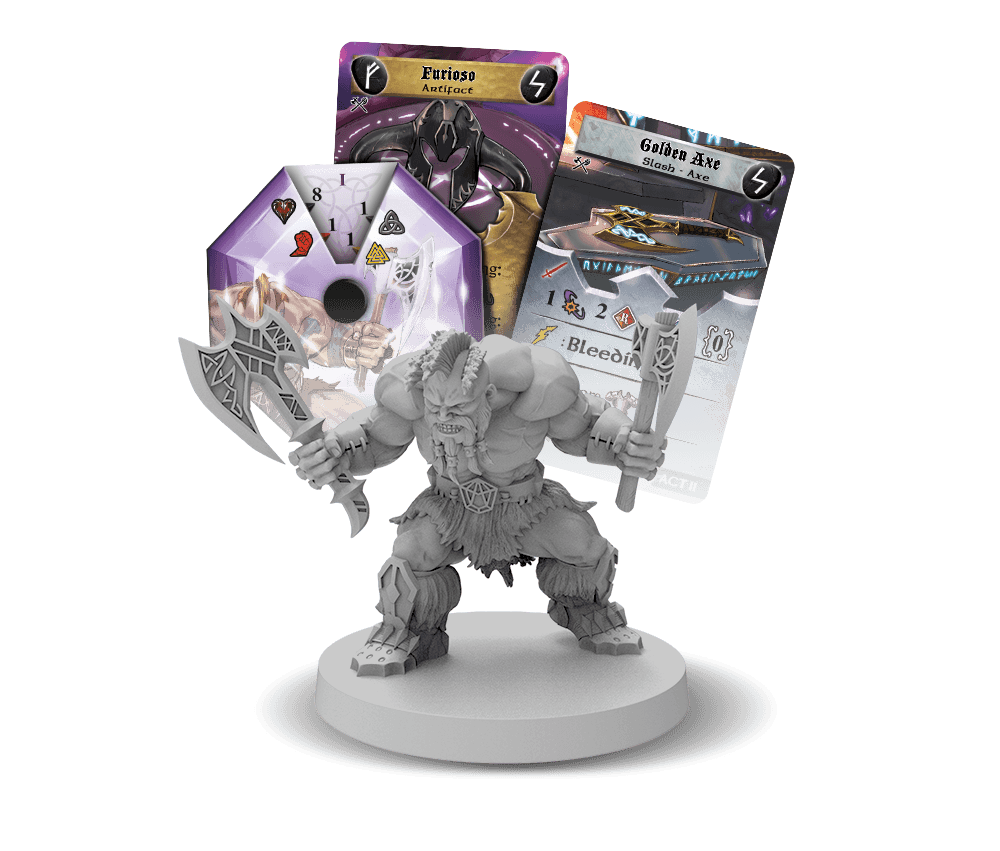