Let the legend of the Talon Coast begins… 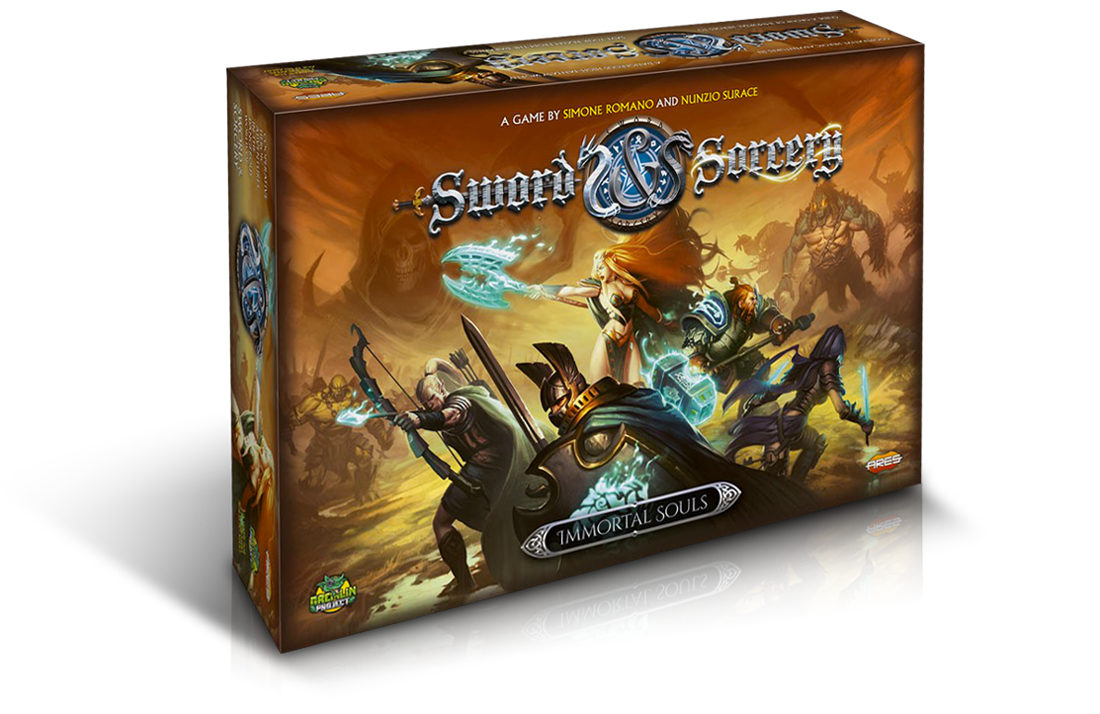 In Sword & Sorcery®, you control heroes with unique powers — legendary characters, brought back to life by powerful sorcery. Weakened by the resurrection, they grow stronger during the story–driven quests. Explore dangerous ruins, ominous forests, and the besieged cities of the Talon Coast. Fight together against the forces of evil — controlled by the game system itself — to save the kingdom and break the spell that binds their immortal souls.

Sword & Sorcery is the ultimate heroic fantasy board game experience, with an advanced AI system for monsters, a high degree of character customization, and rich tactical options during battles. At the same time, gameplay is fast and dynamic, thanks to an innovative area movement and area control system, and to new features never seen together in a game of this category: 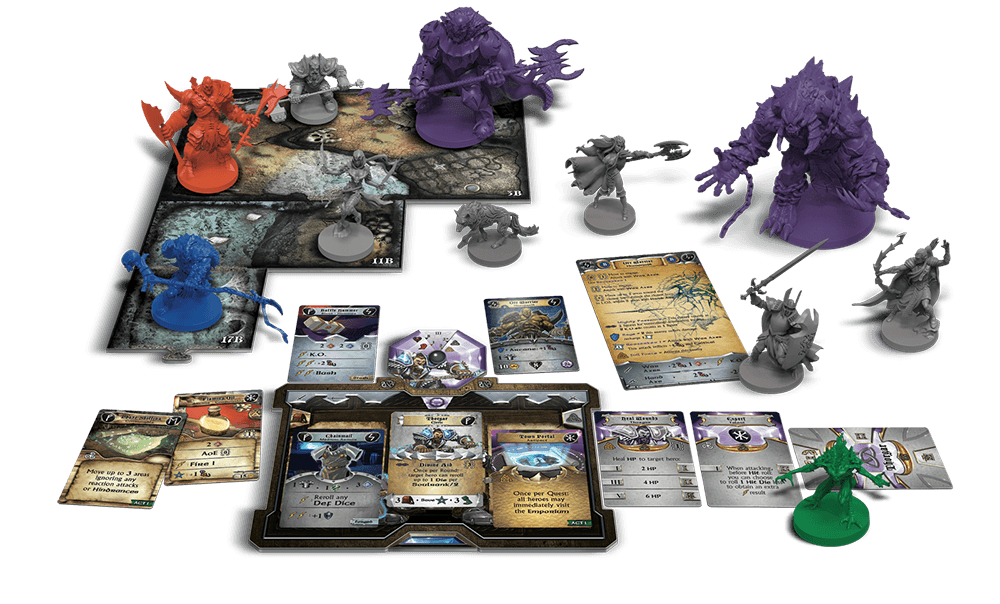