Welcome back to the world of Sword & Sorcery!

Guide 1 to 5 immortal heroes into an epic story of intrigue, fights, treasures and traps, to banish the false gods menacing the realm in this Cooperative, High-Fantasy Board Game!

Become an avenger of the Gods to destroy false deities.

This game will lead you through a fantasy dark tale, the story of the heroes who awoke from the dead and were made immortal by the will of the Gods to destroy corrupted deities scattered across the kingdom.

Explore the dark caves of the Under reign to defeat incredible creatures.

In Sword & Sorcery® Ancient Chronicles, one to five players control heroes, with unique powers, who must travel and explore the starless, stone-ceiling kingdom of the Under reign, made of dangerous ruins, ominous caves, and exotic cities.

The heroes will fight together against the forces of evil — controlled by the game system itself — to save the kingdom and break the spell that binds their immortal souls.

Weakened by the resurrection, the heroes will regenerate their souls by defeating their enemies across the entire story-driven campaign, returning to be the legendary champions of the past… or even more powerful!

Face the cruel Cursed Elves and their dreadful Queen

Sword & Sorcery® provides numerous key features such as, an advanced AI for enemies, a high degree of character customization, and multiple tactical options during battles. At the same time, gameplay in Sword & Sorcery is fast and dynamic, thanks to an innovative area movement and area control system, and includes new features never seen together in a game of this category: 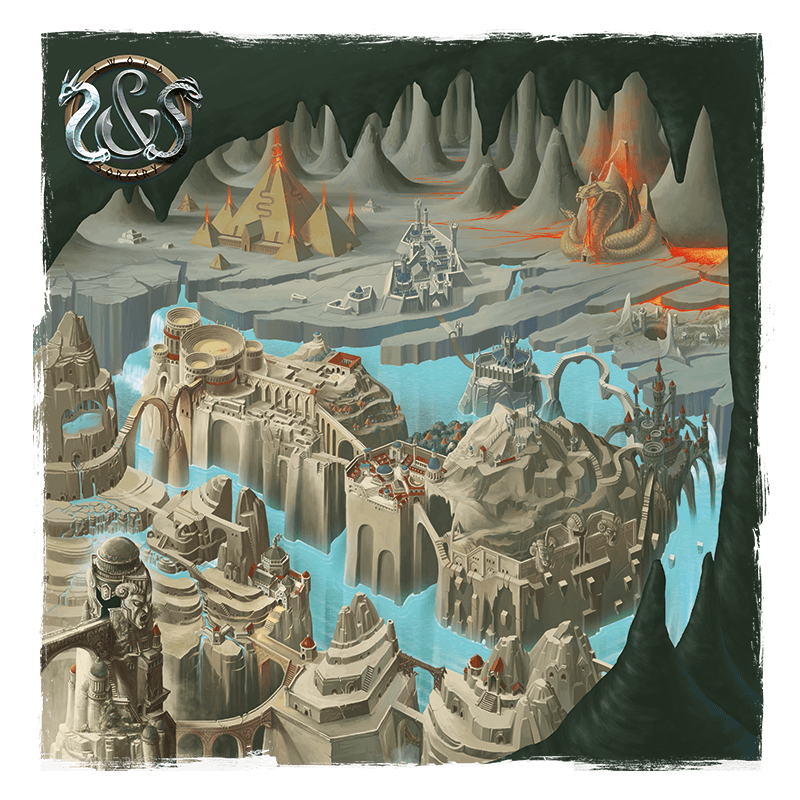 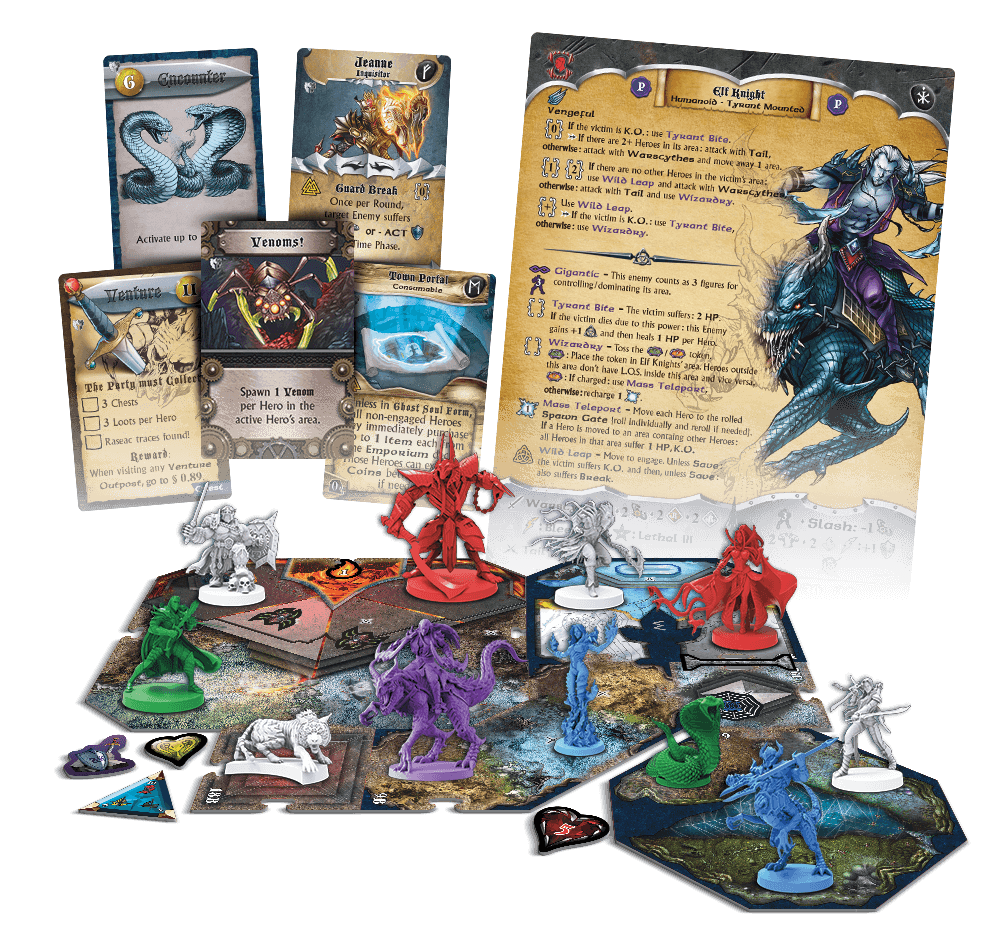 Deadly enemies and loots are just the beginning, Sword & Sorcery® Ancient Chronicles combines the world exploration and the team gameplay of the most famous MMORPGs with the experience of fast-paced action RPGs to forge the Ultimate Heroic Fantasy Adventure!

Return to life as a hero and become an immortal champion